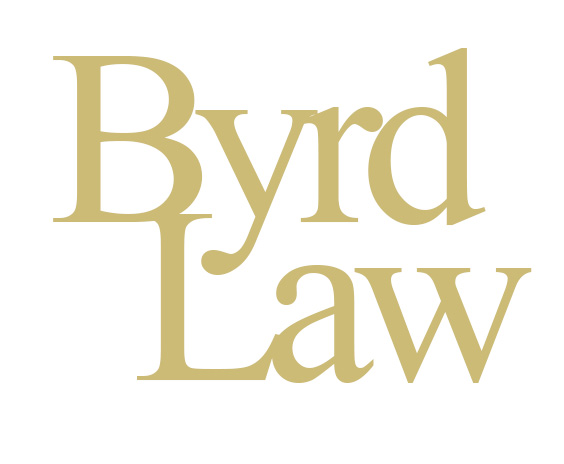 Judge John M. Scheb Professionalism Award is given annually to a Sarasota County attorney who exemplifies professionalism in his or her day-to-day practice. The recipient is selected by secret ballot of the Masters of the Inn. “Heather Byrd is a longtime member of our Inn and has exemplified professionalism and leadership throughout her distinguished legal career. She is truly dedicated to carrying on the ideals of our Inn’s founder, Judge Scheb,” said the Honorable Hunter Carroll, Judge John M. Scheb American Inn of Court President.

After graduating from Fairfield University with honors and earning her law degree from Quinnipiac College of Law, Byrd began practicing law in 1996. She is an Officer and Partner at The Byrd Law Firm, a Sarasota-based law firm where she maintains an active family law practice. Byrd is certified by the Florida Supreme Court as a family mediator and is a founding member of Collaborating Family Law Professionals of Sarasota County. 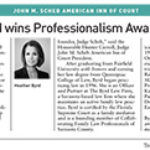